I grew up skeptical. I was wrong.

I used to think unions were obsolete, inefficient and (maybe) corrupt. Around 2010 I realized that our country is on the wrong track … and the way to fix it is for working people to work together. Wait a minute! I realized. That’s what unions do. So I joined the team. 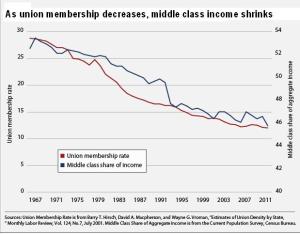 I started with strategic research at SEIU. I had the privilege and opportunity to work on:

I summarized my work in Michigan and Oregon like this:

In recent years I’ve been working at the NEA. Most of my work relates to charters and vouchers, working to keep public schools public.

Association work doesn’t appear under my own name, of course. But I have been deeply involved of developing NEA’s new policy on charter schools and creating the Action Guide for organizers. 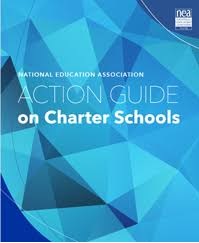 Roughly 2006-2010, I was Research Director of this major progressive think tank in DC. Lots of my good stuff is no longer available on line (internal reorganization, including the web page), but this gives the general idea:

The New Economy: Where we’re going; how we’ll get there.
We can’t go back to the old economy, a high-consumption, low-wage economy based on asset bubbles and foreign borrowing. We need to look ahead. 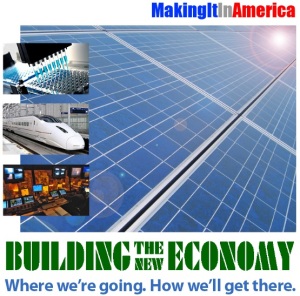 Building our way out:
America needs rebuilding. And the American people need jobs. Put one and one together. And build a bridge while you’re at it. 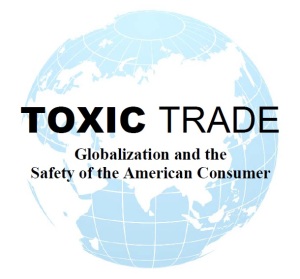 Dream of a Nation: I contributed a chapter on manufacturing.

Madoff: Fall Guy or First of Many?
Bernard Madoff has been sentenced to 150 years in prison for one of the biggest investment frauds in Wall Street history. But there is no closure here. We can’t let Madoff’s sentence distract us from the underlying problems. This isn’t just about Madoff. This is about the system in which Madoff’s scam took place.